What are the Solfeggio Frequencies?

Long associated with meditation music, the Solfeggio frequencies are reputed to be the original frequencies used by the Gregorian Monks when they chanted in meditation. The chant, based on the original six notes (396hz – 417hz – 528hz – 639hz – 741hz – 852hz), penetrates deep into the conscious and subconscious mind, drawing forth emotional reactions which we are sometimes unable to completely control. These original frequencies are said to have been ‘lost’ over the centuries with the introduction of various new tuning methods.
The Solfeggio scale was ‘rediscovered’ by Dr. Joseph Barber who said to have been guided intuitively to find a pattern of six repeating codes in the Book of Numbers. He found in Chapter 7, verses 12 through 83; number references that, when deciphered using a numerological technique, could be reduced to a single digit. This revealed a series of six electromagnetic sound frequencies which he determined to be the six missing tones of the ancient Solfeggio scale.”
For more information click on link below. 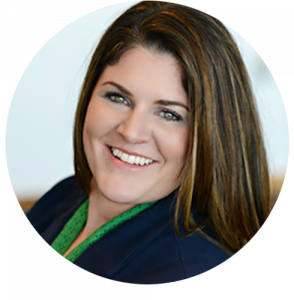 I specialize in treating relationships. Whether that relationship is with yourself, a family member, a loved one, a co-worker or others… Learn more about my work.